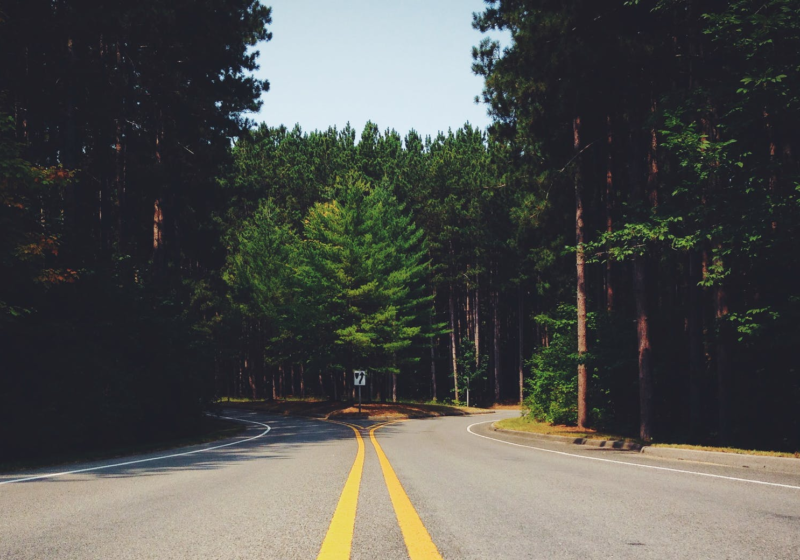 Decisions, Decisions: What Separates Leaders From the Rest

Anytime I have a tough decision to make, I wonder what James Burke would do.

Burke isn’t a household name, certainly not in the modern pantheon of entrepreneurial leaders like Steve Jobs or Elon Musk. But that’s not surprising. Burke spent nearly 40 years with the same company—Johnson & Johnson (13 of them as chairman and CEO)—then went into public service as chairman of the Partnership for a Drug-Free America. Neither role is “hip” to the modern entrepreneur.

But you should know Burke—like, have-a-picture-of-him-on-your-office-wall know him. If you’re serious about leadership, serious about being a leader that your employees, customers and stakeholders can be proud of, you should understand, as he did, that it all comes down to how you approach decisions. Leadership is about bringing order to chaos, fighting ambiguity and staying true to your company’s—and your own—principles.

In Burke’s case, that meant making what remains one of the riskiest corporate decisions ever: spending $100 million to recall a product that wasn’t actually faulty.

Burke led J&J through its darkest period. In 1982, seven people in the Chicago area died after taking capsules of Extra-Strength Tylenol that had been laced with cyanide. Folks were scared. No one knew how the drugs were being tampered with. It was random. And it wasn’t really J&J’s fault. The company wasn’t poisoning its customers—a crackpot was.

But there was uncertainty among executives and shareholders about what the company should do. The costliest option was also the most unprecedented, and it was the path Burke chose: pulling 32 million bottles of Tylenol off store shelves across the country.

In the end, it was worth it. Burke retooled the packaging to make tamper-proof bottles, then relaunched. It wasn’t long before Tylenol regained its market share, and J&J shares regained their market capitalization.

I wouldn’t have done the same. I admit it. I would have looked for a less-severe option, justifying this by saying I had to be a steward of my shareholders’ capital. I would have loudly defended my product’s safety and hired a team of PR pros and marketing whizzes to deflect the negative press and put the focus on the real criminal (who, incidentally, was never caught).

And I would have failed. Failed hard. I would have been guilty of not responding to the true issue: the chaos and uncertainty facing my customers. You see, Burke knew that the thing successful leaders have in common is their ability to make difficult decisions quickly and to remove doubts. They take uncertain, amorphous situations and turn them into opportunities. Real leaders are defined by what they do, not who they are.

That runs contrary to a lot of teaching these days. There’s a cottage self-help industry that will tell you how many hours of sleep you need, how much exercise to get or what books to read, but it’s usually a load of crap, peddled by people who have never led anything more than a conga line.

It’s not that easy. Managing employees, selling products and staying innovative requires decision-making, not eight hours of REM sleep. Every company, from startups to the largest corporations, faces ambiguity. Leaders need to decide whom to hire, which customers to target, which products to develop and how to market them. Some of these decisions are life-or-death—as was Burke’s dilemma at J&J—while some lean toward the mundane. But none are easy. There is rarely a right or wrong outcome. Most choices come with some degree of risk.

Think of the worst CEOs. Almost all their failures came from a hesitancy to make decisions. That means not setting a clear vision for the company, not dropping a customer who was taking up too much time and resources for too little revenue, not responding to new technology or competitors’ innovations, not firing a problem employee. Rather than rising to the challenge, such CEOs simply choose inaction.

Of course, you could make the wrong decision. (There was, after all, New Coke.) But the danger lies more in allowing ambiguity to fester than in the consequences of a poor move. To quote President Theodore Roosevelt: “In any moment of decision, the best thing you can do is the right thing, the next best thing is the wrong thing, and the worst thing you can do is nothing.”

Rather than look at leadership as an all-or-nothing, born-not-made equation, the answer is simpler. Train yourself to recognize chaos and to hate it the way nature abhors a vacuum. It won’t matter if you decide you need a team of great people to tackle a problem, or if you just want to do it yourself. It doesn’t matter if you approach an issue with absolute certainty or with a healthy amount of self-doubt. No one will care if you create a clear communication plan or keep your reasons to yourself. Just make a decision—unambiguously, and without shame or worry.

In making the toughest decision a CEO can make, Burke showed how easy it can be. That’s why I channel him now, and why I often reach for a bottle of Tylenol when my own leadership responsibilities start getting the best of me.