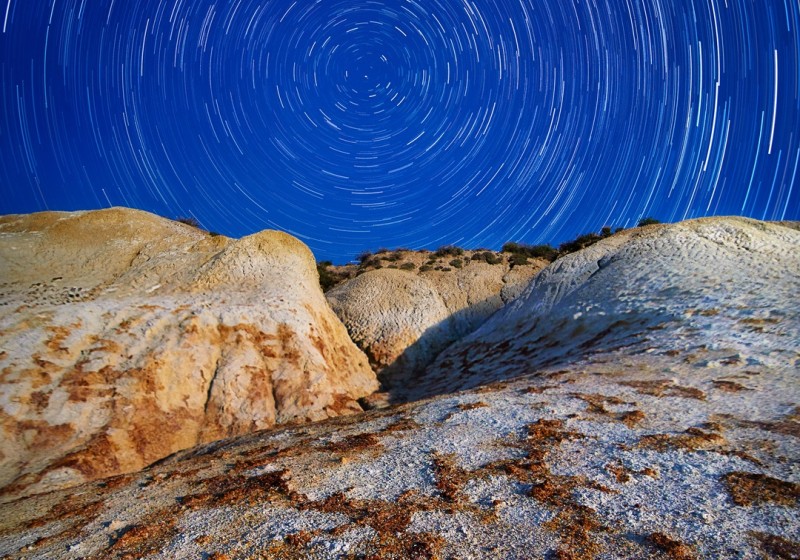 Meet Kate Maloney, a master of sharing herself and enrolling others in their visions. Over the last several years, Maloney has started ten different companies and sold seven of them. Maloney’s current project? A summit and a movie called RiseUP that is redefining the conversation about how we view success.

“RiseUP,” the upcoming movie, will include some of the most brilliant, accomplished and high-impact leaders of our day, who are redefining this new model to uplift and empower people to live radically fulfilled, purpose-driven lives.

As Maloney sees it, “A film is the tip of the arrow into culture. It is not that it’s the end, or the final destination it is just the beginning and RiseUP is a movement that begins with the voices of the film.”

Maloney’s ability to take an idea and inspire the right people to help her see it to fruition has enrolled the Dalai Lama, Tony Robbins, Arianna Huffington, Alanis Morissette, John Mackey, Tony Hsieh, and many others global leaders to join her in actualizing this vision.

Maloney and I caught up on this week’s podcast episode where she shares the secret behind enrolling powerful influencers in your vision.

Maloney says, “what any one of us can do as an individual is nowhere near as powerful as what we can all do together — particularly when we unleash our unique gifts and our unique selves.”

It is one thing to have an idea or a vision and another thing to actualize it into the world.

Each of us as individuals has something unique to offer and contribute to the world. When you begin the inquiry of owning your “piece” of the puzzle, you open yourself up tosomething larger that seeks to move through you. Timing is everything, and being able to know when an idea is ripe for the world is at the core of gaining momentum quickly. The fastest way to test if the world is ready or hungry for your vision is to start sharing it and see what happens.

Maloney’s vision started just a few years ago when she and Whole Foods cofounder John Mackey and a number of other business and thought leaders got curious about how to inspire a new definition of success in culture. Maloney says we are in a time where “we are seeing this cultural evolution and revolution happening where people are waking up to what is possible for themselves and for humanity, in a way that has not been present before historically”. It is a message of personal initiative and agency to create the life you desire, no matter the circumstances.

Maloney believes we are currently living in a crucial tipping point for humanity and it is up to us to initiate a new direction toward sustainability and positive social change inside of our lives and our business and companies. Themes like conscious capitalism, buy-one-give-one models like Tom’s shoes, donating a portion of profits to social causes, and conducting business that is mindful to environmental resources is essential in this new paradigm.

That is one of the power we have as millennials. “What millennials are bringing forth into culture is not necessarily what most of society has inherited as an acceptable path or discourse,” according to Maloney which is why “more than ever this is an opportunity for millennials to be supported by the RiseUP movement and be partnered with it.”

The film represents a movement to embrace this opportunity, and—quite literally—RiseUP, together. This movement requires participation on a mass scale to step into a reality that supersedes the limitations of the current one. Through sharing the voices of dozens of individuals who are already beginning to test these new waters, Maloney and her team hope to invite others to do the same.

The invitation: How will you rise up and invite others into your vision?