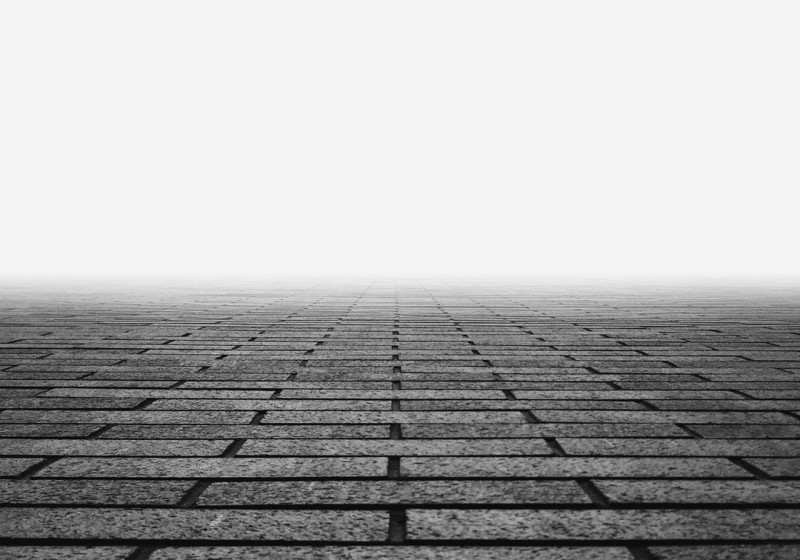 Housing prices were imploding. Financial institutions were in a nosedive. The Great Recession had just gotten underway, and was showing itself to become what it would – a tectonic shift in our economy that would eliminate 7,030,000 jobs in the 13 months between September 2007 and September 2008 alone. In the midst of all this awful news, a group of executives at American Express got together with CEO Kenneth Chenault to share their concerns.

Their anxieties were not about their bottom line. Instead, they talked about what they and their company could do to help small retailers, who were especially vulnerable in the downturn. From their conversations came a new brand movement called Small Business Saturday. (Luckily, they didn’t go with their first idea, Small Business Tuesday.) Small Business Saturday is now in its sixth year, and research suggests it has made a lasting impact in inspiring people to shop small. The Saturday after Thanksgiving has been made an official day by Congress, and on the most recent day in 2015, more than 95 million people spent $16.2 billion in America’s small businesses.

From the beginning, Small Business Saturday was about more than American Express. Other brands such as FedEx, Etsy, and AT&T who shared an interest in the local retail sector were welcomed in, as long as they agreed to leave their promotional agendas behind. American Express has a clear commercial interest in keeping small retailers healthy. Small Business Saturday is consistent with this interest, but it is not a campaign to sell product. This is a crucial distinction—if you want to create a movement, you have to think bigger than self-promotion or selling. Let’s face it—it helps to be one of the world’s best known brands to pull off something as audacious as creating a day that 60% of Americans recognize. But being small or unknown doesn’t take you off the hook for thinking bigger. We’ve talked to dozens of companies, and it is some of the youngest companies—think Warby Parker and Everlane—that have had created the biggest movements in their markets. Everyone knows American Express, and most people know the Warby Parker story by now. Let’s look at someone you probably haven’t heard of.

Richard Brothers Financial Advisors is a 15-person investment management company based in Portland, Maine. There are 285,000 financial advisors in the United States, all of whom provide similar services to help individuals and small businesses plan better for their financial futures. How can you stand out in this crowd? For Richard Brothers, the answer lay in their relationship with Doctors Without Borders, the CEO’s favorite charity. He decided that writing a check at the end of the year was not enough. He looked at what the charity’s healthcare practitioners do – risk life and limb to deliver care, often without a financial contingency plan for their loved ones. Thus was born a new brand mission: offer free financial planning services to caregivers at Doctors Without Borders. Was this movement focused on building business? No? Was it connected to his business? Absolutely. Medical practices are one of their most important market segments. No doubt customers appreciate the support of an important healthcare non-profit. But there is an additional, if indirect, business message: If the firm can help doctors and nurses heading into harm’s way overseas prepare for risk, they surely can do so for customers here at home.

What these remarkable initiatives from American Express and Richard Brothers have in common is they started by defining a role they could play in their customers’ lives that is bigger than the product they sell.

To find a role that works for your brand, start by asking yourself a few questions:

• How can I be useful to my customers? Start with your “crazies,” the ones who really value what you do. For American Express, it was small retailers. What problem can you solve for them that will build their loyalty?

• What is my company great at that I can give away for free? You’ll find clues in your vision and mission. In your history and heritage. In your culture, or in the product or service that represents your best potential. Doctors Without Borders’ volunteers were reluctant to sign up for additional missions because they felt unprepared for financial contingencies. Richard Brothers addressed this gap by giving away their planning expertise.

• How can I get people to participate? Aim for changing behavior, not promoting a message. Small Business Saturday wasn’t launched as an ad campaign; it was about driving more business for retailers. Brand roles are platforms for action and change: American Express launched the idea, and thousands of retailers and hundreds of chambers of commerce have run with it and made it an enduring part of our culture.

Or consider this broader question: What will I do with my one wild and precious life?

This question came from one of our favorite interviews for The Unconventionals with the founders of Rumi Spice, a team of U.S. military veterans who are slowly winning over Afghani farming families to plant and harvest saffron instead of poppies. Kimberly Jung, the cofounder, shared how that question, from the poet Mary Oliver via a Harvard MBA professor, stopped her in her career tracks.

In your one wild and precious life, why not aspire to direct your skills, your assets, your core services, your brand’s heritage and animating idea, and your passion toward something you really believe in? Don’t think of this as a distraction from your core business, but rather a direct expression of what makes your business great.