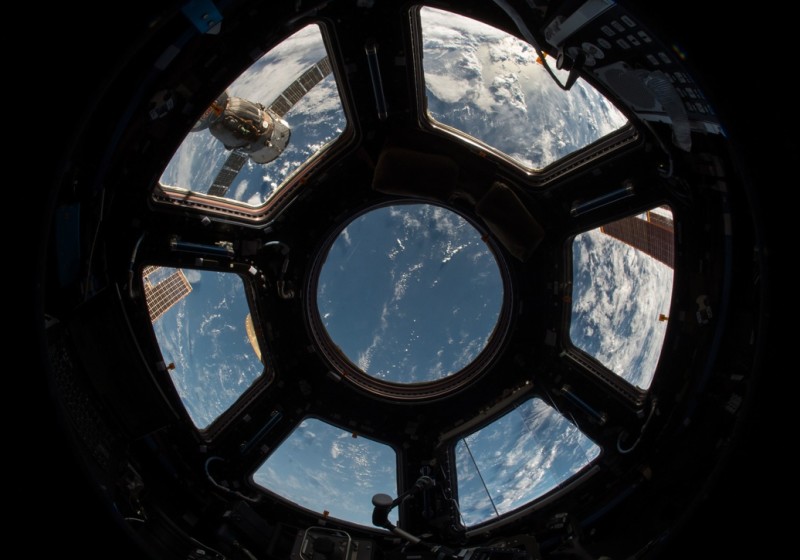 LinkedIn is hoping to grab the attention of millions of viewers by airing its first-ever TV advert during the Academy Awards telecast this Sunday.

After a troubled start to the year, which saw its shares plummet 40 percent ahead of its fourth quarter earnings call, LinkedIn is seeking new pastures from which to promote its platform.

Set in space, the company’s first TV spot features a voiceover from LinkedIn CEO Jeff Weiner, who recalls some inspirational wisdom gained from his father. Meanwhile, the onscreen text describes NASA’s decision to use the platform to seek out potential astronauts last year, which was met with an overwhelming response as 3 million members qualified for the positions.

Related: LinkedIn shares fall 40 percent, reducing market cap by $10 billion
Part of the company’s “You’re Closer Than You Think” campaign, the advert attempts to brand LinkedIn as a recruitment network that can help its members achieve the loftiest of career ambitions.

Judging by the ad’s wistful tone and soundtrack, which prominently features the track California Stars from dad rock stalwarts Wilco, its targeted audience isn’t the millennial Snapchat crowd. Instead, it is likely catering to LinkedIn’s most popular age-bracket (30- to 49-year-olds), which made up 27 percent of its overall user base in 2015.

LinkedIn is hoping that the advert’s intergalactic theme will also resonate with fans of The Martian, reports Advertising Age. The popular sci-fi (which also received a publicity boost thanks to its NASA tie-in) has garnered seven nominations at this year’s Oscars.

“A TV ad during the Oscars provides [a] broad reach platform and is the perfect opportunity to launch our own story,” Nick Bartle, VP of marketing and communications at LinkedIn, told us via email.

“We believe that everyone should pursue the biggest goals imaginable. There are moments when those accomplishments are celebrated, and we believe the Oscars is one of those moments.”

Bartle added that in addition to the Oscars, the clip will air during the Jimmy Kimmel Live!: After the Oscars special and during various ad breaks throughout the fortnight following the awards.

LinkedIn currently boasts 400 million members, the majority of which (124 million) are based in the U.S. Commenting on the company’s strategy for 2016, Weiner stated: “Our roadmap will be supported by greater emphasis on simplicity, prioritization, and ultimate ROI and investment impact.”