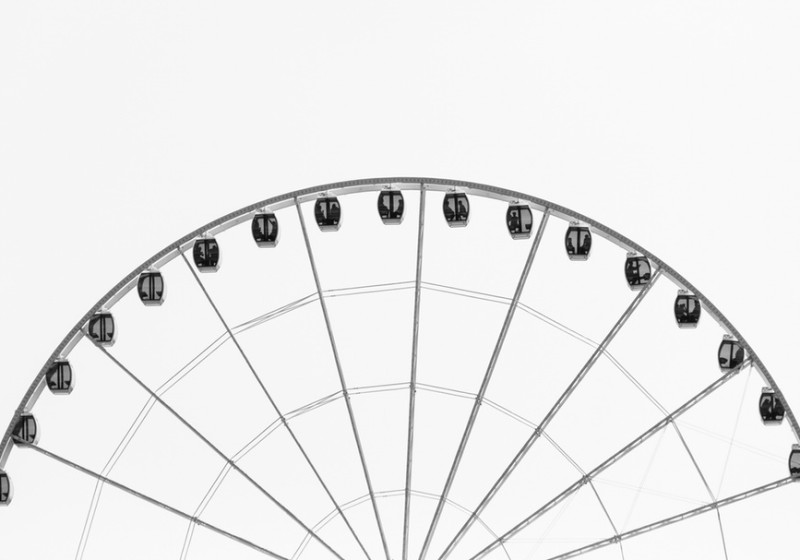 Disney: The Most Powerful Brand In 2016

The world’s most famous mouse has toppled Lego’s multi-colored throne. Each year, global consultancy Brand Finance ranks the world’s most powerful brands, framing the sometimes nebulous moniker “brand” as “a marketing related intangible asset including, but not limited to, names, terms, signs, symbols, logos and designs, or a combination of these, intended to identify goods, services or entities, or a combination of these, creating distinctive images and associations in the minds of stakeholders, thereby generating economic benefits/value.”

To determine which collection of assets stacks up tallest, Brand Finance examines factors such as a company’s investment in marketing, equity as measured by goodwill of customers and staff, and the impact of marketing and goodwill on the company’s “business performance.”

Each brand earns a score out of a possible 100 points.

At the top of the list this year is Disney, which unseats last year’s first place brand, Lego. According to Brand Finance, “Disney’s strength is founded on its rich history and original creations, however its now dominant position is the result of its many acquisitions and the powerful brands it has brought under its control. ESPN, Pixar, The Muppets and Marvel are all now Disney-owned, but perhaps its most important acquisition of all has been Lucasfilm, and thus Star Wars.”

The box office busting Star Wars: The Force Awakens was the most successful film in Disney’s luminous history, grossing nearly $2 billion. Toys associated with the film alone brought in more than $700 million. All together, Brand Finance estimates the value of Star Wars at $10 billion, more than twice what Disney paid to acquire Lucasfilm four years ago.

And while Lego cedes first place it didn’t fall far–the beloved Danish toymaker takes second place this year. Brand Finance cites stumbles over the past year including attempts to stop retailers from discounting Lego products and accusations of “colluding in censorship” when the company tried to prevent Chinese artist Ai Wei Wei from using Legos in a large-scale work. (Brand Finance notes that “Lego has since reversed its policy of restricting purchases to be used for political ends.”)

Also making the list are a mix of commercial service providers and consumer goods giants, including L’Oreal, PWC, McKinsey, Nike, and Coca-Cola. NBC and Google claim the final two slots in the top 10.