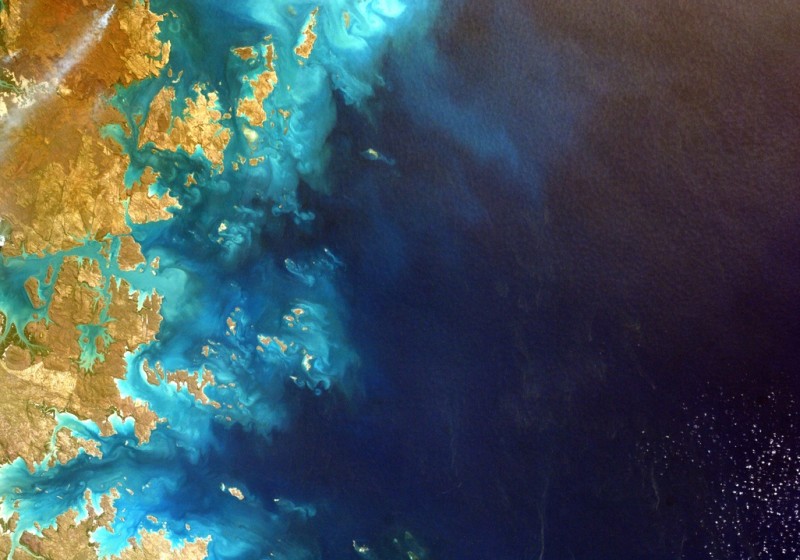 Corporate lawyers often react negatively to benefit corporations. “I thought the idea was kooky at the first meeting,” says William Clark, a partner at Philadelphia law firm Drinker Biddle & Reath. “The law is impractical and unworkable,” says Michael Hutchings, a partner at DLA Piper in Seattle.

Clark’s first meeting happened in late 2008. His client was Jay Coen Gilbert, the co-founder of B Lab, who hired him to write model legislation for an entirely new kind of corporate form — a benefit corporation, which requires directors to pursue a social mission and minimize their environmental impact while also making a profit.

Gilbert believed in a philosophy of business known as triple bottom line, and he wanted a law that would protect business directors who chose to operate their firms in this way.

At first, Clark was skeptical. “Lawyers are trained to give directors as much flexibility as possible. We don’t like to restrict what directors can do,” he says. “So, why would we require that directors put a triple bottom line in their charter? Why require annual reports on social performance? Why not just make it something you’re allowed to pursue if you want to, instead of requiring it?”

Benefit corporation laws make the triple bottom line into an enforceable contract. They require directors to do things, and they give shareholders enforcement power if directors fail to do them.

In legal terms, laws like these are “prescriptive.” But corporate lawyers usually prefer laws that are “permissive” — those that allow directors to take certain actions if they choose to, without giving any power away to shareholders.

Clark eventually became a convert. He wrote the model legislation Gilbert asked for, and the idea spread quickly. Today, 31 states plus the District of Columbia, Puerto Rico and Italy allow benefit corporations. But Clark says that most corporate lawyers still prefer permissive laws, and their resistance has diluted the movement’s impact in several states.

Michael Hutchings learned about benefit corporations in 2009, when the law came up at the Washington State Bar Association’s Corporate Act Revision Committee, on which he serves. “Our debate was over whether to recommend anything at all,” he says. “We concluded that this corporate form is not necessary for a company that wants to pursue social good.”

The benefit corporation law was a non-starter, he says. “It would be impossible to consider social benefit in every corporate decision, and it would also be impossible to show shareholders that you did.” The committee also thought it overly prescriptive to require the consideration of environmental impact as well as social benefit, and to require an independent third party such as B Lab to make a social audit.

“Legally, it’s unworkable,” he says. “And we didn’t want to pass a law because it’s a piece of someone’s marketing plan.”

Washington passed a SPC law in 2012, says Hutchings, because “there was a growing demand for it, and the state bar association thought it might help entrepreneurs who want to work in this way. But we didn’t want to legislate an appropriate level of goodness.”

About 156 social purpose corporations are active in Washington. Fred Whittlesey, founder and owner of the Compensation Venture Group SPC in Seattle, eagerly publishes his report. His company is also a Certified B Corp.

Becoming an SPC and getting audited by B Lab “is a way of branding the business,” he says. “It lets people know my values.” The distinction between SPCs and benefit corporations, he says, “is highly technical and not very meaningful.”

For-profit businesses that also have a social mission are still mostly small and managed by their founders, who almost always belong to the social movement B Lab is leading. So, the corporate distinction isn’t well known, and to a non-lawyer it might not seem important — yet. But Steve Piersanti, president of the publishing firm Berrett-Koehler, sees a big difference.

Berrett-Koehler is a California benefit corporation whose social mission has been audited and certified by B Lab. “A social purpose corporation could devote itself to anything,” Piersanti says. “It could be a factory that dumps toxic waste while serving society by giving away free handguns. That would be a perfectly legal SPC. The movement we’re part of is about something much bigger.”