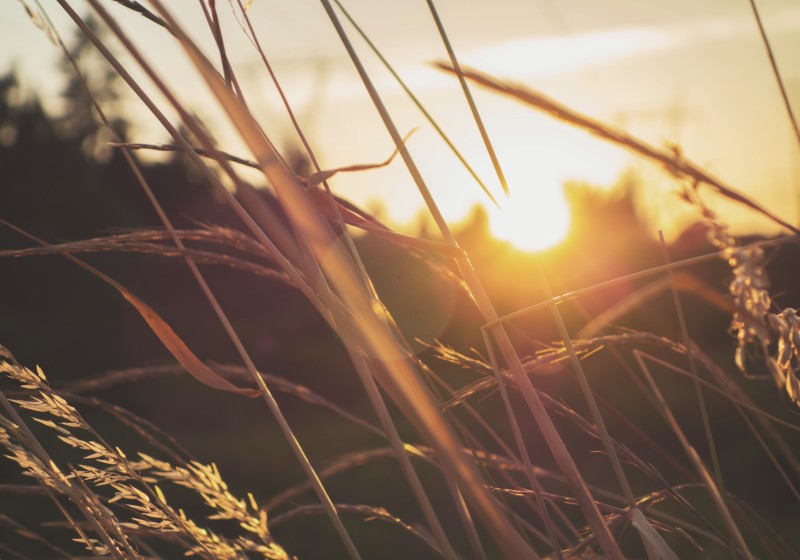 Contrary to popular belief, nice guys don’t always finish last in the corporate world. Some of the most successful companies in the world are also the most socially responsible.

The company recently released its Global CSR RepTrak list of most socially responsible companies for 2015, and the two top-ranking tech companies were Alphabet and Microsoft.

Alphabet
Alphabet is, as of Oct. 1, the name of the company most of us still call Google, which ranked No. 1 in the most recent global Reputation Institute survey, just as it did in 2014. Reputation Institute highlighted Google’s environmental protection and natural disaster response initiatives, dedication to increasing workforce diversity, and its commitment to expanding Internet access globally.

Google has been carbon neutral since 2007, and its data centers are 50% more power efficient than the industry average thanks to Google Green — a corporate effort to use resources efficiently and support renewable energy. Google also sponsored relief efforts for several natural disasters, including the Sichuan earthquake in 2008. Every year, Google also hosts GoogleServe, an event that invites employees to perform volunteer work for community organizations. Over 12,000 Google employees took part in over 800 projects last year.

Google was one of the first tech companies to disclose diversity statistics in response to criticisms that tech companies mainly hired white and Asian males. Google addressed that issue by hiring more women (21% of tech hires in 2014), blacks, and Hispanics throughout 2014. Google also expanded cheaper Internet access with Fiber, which it offers for free to low income public housing residents. It also continued expanding Internet access to developing countries and remote areas with Project Loon’s broadband-beaming balloons.

The Reputation Institute’s report also highlighted Google’s Code of Conduct for employees, which includes its famous “don’t be evil” mantra. But after its recent transformation into Alphabet, that line was notably replaced by “do the right thing.” While that might be a less dramatic mission statement, it shows that the company remains dedicated to its social responsibility initiatives. Microsoft
Microsoft ranked fourth in the CSR RepTrak rankings, down from second place last year. The Reputation Institute praised the company’s environmental and social initiatives, its moves toward improving workforce diversity, and the introduction of new privacy and data measures in its software. Like Google, Microsoft achieved carbon neutrality through internal projects that boosted power efficiency at its data centers. It also conducted 217 third-party audits of suppliers to ensure they were compliant with health and safety standards last year.

Microsoft’s disaster response teams have also provided aid during disasters like Typhoon Haiyan in the Philippines in 2013 and Hurricane Sandy in 2012. The company also donated hardware and software licenses to over 86,000 non-profit organizations throughout fiscal 2014.

In terms of diversity, the percentage of female employees at Microsoft rose from 24% to 28% in 2014. The percentage of female and minority executives also climbed from 24% to 27%. Microsoft also recently announced a commitment of $75 million in community investments over the next three years to boost computer science education among youth with “underrepresented” backgrounds in the tech industry. During that announcement, CEO Satya Nadella stated, “If we are going to solve tomorrow’s global challenges, we must come together today to inspire young people everywhere with the promise of technology.”

The key takeaway
Investors often overlook a company’s social responsibility record and focus solely on financial growth. While strong earnings are certainly important, investors should also understand which companies actively contribute to positive changes across the world. These companies are the ones you can feel good about investing your hard-earned cash in and the Reputation Institute’s data provide food for thought.