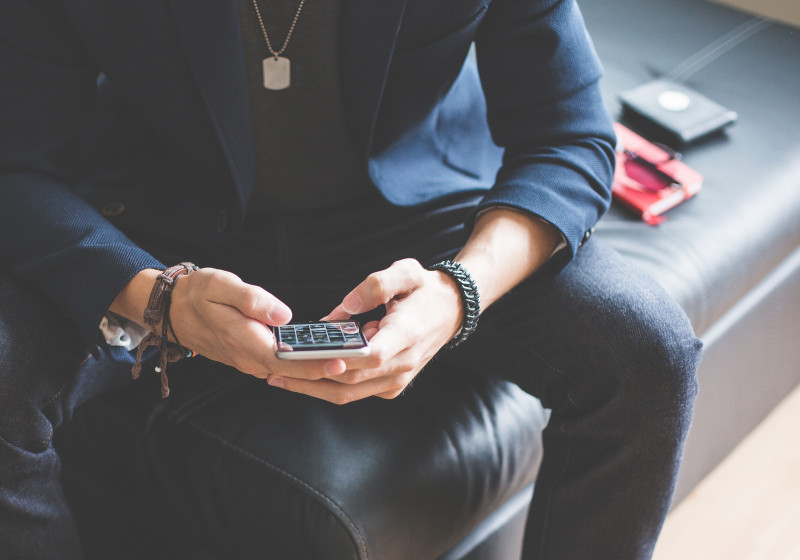 How LinkedIn Saved My Startup

Life isn’t easy for startup founders outside Silicon Valley. No founder thinks they’ll have an easy go of things, but try not being able to raise a single dollar in your hometown after 18 months. I’d been on the verge of accepting a deal less than half of our original ask for Kabuni when a LinkedIn connection, of all things, delivered.

Outside of the few major tech hubs, most of North America is cash-strapped for angel investment. Founders often get so bogged down thinking about barriers to investment and how to overcome them that they forget about Networking 101 – and there’s no better networking tool than LinkedIn. Here are a few ways you can make it the top weapon in your funding arsenal.

While LinkedIn isn’t the friendliest of social media platforms, it does what it says on the box: helps you build and nurture your professional network. You want that network to be vast, but don’t be the type of user who collects connections just to hit that coveted 500+ threshold and then fails to engage in mutually beneficial conversations.

I’d been keeping in touch with a high-profile angel investor from the clean energy sector in Vancouver, and it just so happened he knew of an Australian angel investor who had been looking to invest in a scalable e-commerce business in the home design space. My acquaintance was kind enough to introduce us on LinkedIn, and things escalated quickly from there. Could the connection have been made over email? Probably. But LinkedIn lent the credibility to immediately build trust, and trust is the main currency for a tech company.

Seize the opportunity to take the conversation off LinkedIn

Once you’ve connected with someone, know who you have in common and that you can potentially help each other, even if you’re not sure how, the next step is taking the conversation offline. Setting up a coffee or in-person meeting is ideal but when distance and time constraints are a factor, a phone call or Skype can make for a good stand-in.

Having exchanged a few quick messages after our initial connection, I jumped at the chance to hop on a Skype call with the Australian investor at 3:30 am. My wife gave me strict instructions to be quiet so as not to wake our four kids sleeping on the top floor of our townhouse, but my excitement carried upstairs from the kitchen and the whole family had an early wake up that day. I think they’ve all forgiven me by now.

I delivered my pitch with as much passion and conviction as you can imagine from a man in pajama pants in his kitchen at four in the morning. It paid off. In exchange for my promise to hold off on the smaller (but seemingly surer) deal for two weeks while he and his colleagues did their due diligence, the Aussie investor offered a $50,000 non-refundable deposit – unheard of where I’m from. Four weeks later, we’d secured seed funding of $2.2 million, and six months later, having secured another $8.6 million, our oversubscribed public listing was on the ASX with an with a $23 million market cap.

Social and market networks like LinkedIn are key to reaching further than your startup’s hometown – particularly when you come from a tech ecosystem that is careful with their capital – but their usefulness doesn’t end there. LinkedIn is a great place to look for angel investors, as well as mentors, future partners and customers because it enables very targeted research and allows users to solidify relationships easily. You can be very strategic about any scenario.

In the early stages, LinkedIn helped us to grow different parts of Kabuni, from community building to finding professionals to survey and participate in focus groups. We’ve used the platform to help us connect with home designers five times more successfully than any other means of outreach. Since our funding, other entrepreneurs have reached out to ask how we did it. The most important thing is to be active! People will be reluctant to refer anything to you on LinkedIn if your last post was in 2014. If your startup or company has a blog, make sure it’s being cross-posted to your personal account.

If you’d told me two years ago that LinkedIn would have been my major initial funding source, I might have laughed at you. I’m certainly not laughing now.