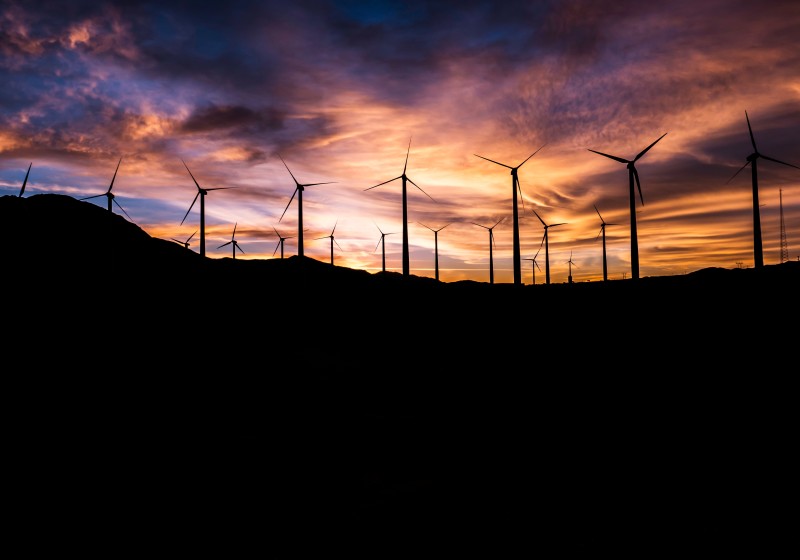 I (Richard Branson) spent a fascinating 24 hours in San Francisco last week – prior to the start of the Clean Energy Ministerial meetings – talking with fellow members of the Breakthrough Energy Coalition (including Microsoft founder, Bill Gates) and Environment Ministers from countries around the globe. It was wonderful to see just how much both groups are focused on driving much-needed change to enable the world to achieve a net-zero emission economy by 2050.

Business leaders and government officials came together at COP 21 in November last year to create Mission Innovation – an initiative focused on ramping up the financial and scientific power of the public and private sectors to develop and grow new forms of green energy. Meeting with a number of people in San Francisco, it’s clear that great movement is being made to set the world on track to a better future.

Governments from countries like the US, UK, France, China, Saudi Arabia, Brazil and India have promised to double their clean technology research and development spending, to value more than $20 billion by 2020. At the same time, Bill Gates has pulled together an impressive list of business leaders – including Jeff Bezos, Mark Zuckerberg, Tom Steyer and Vinod Khosla (and me) – to form the Breakthrough Energy Coalition, with the aim to support potential major breakthroughs, which could generate sizeable amounts of clean energy and fuel a green energy economic revolution.

The Breakthrough Energy Coalition is focused on finding and funding early stage companies that need strong support to prove their concepts, and is encouraging businesses to back new generation wind, solar and battery technology companies – understanding that long-term investment is needed. Bill Gates told us about a company that he has backed called Terrapower, which is developing a nuclear reactor design that may only come onto the market in 2030.

At breakfast, hosted by US Energy Secretary Moniz, the focus was on how governments can help businesses invest in innovation in this sector. The discussion centred on key issues around legislation that is currently preventing capital being invested in clean energy. It was heartening to hear the Ministers ask for guidance on how they could legislate positively, to create the right conditions for long-term business investments and partnerships. Clean energy is one of the biggest challenges that we face today, but it is also one of our biggest opportunities.