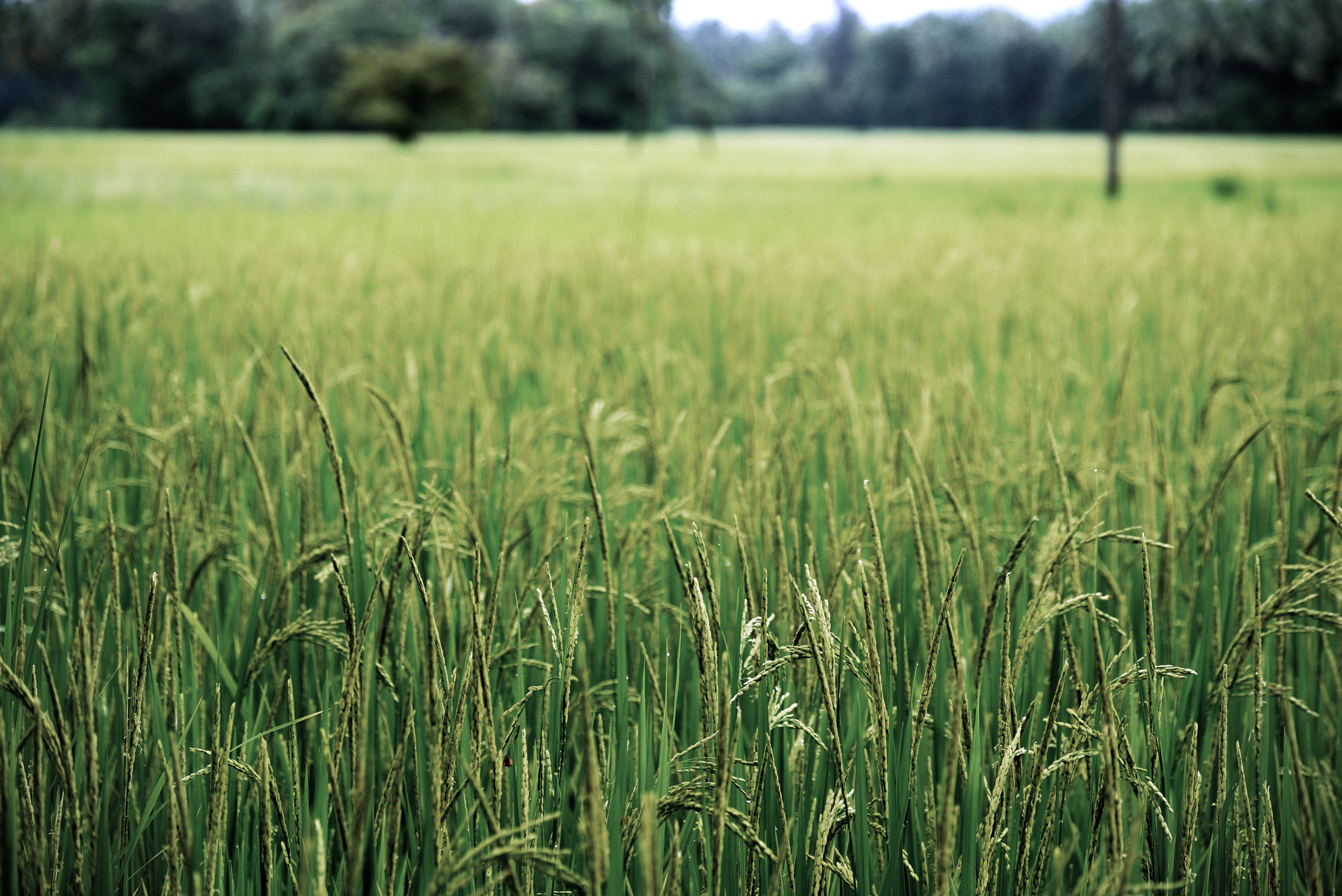 Lessons From a Social Entrepreneur

As a kid growing up in South India, I had a dream.

When I saw fellow humans seeking alms at traffic lights, I always felt that an opportunity for steady income would extricate them out of poverty. In my naive mind, I had implicitly assumed that the opposite of poverty was income. I was wrong. When you ask veteran entrepreneur, Jacqueline Novogratz who leads Acumen, [a nonprofit that takes a businesslike approach to improving the lives of the poor,] she would share one, singular construct about the English language. The antonym for poverty is not income — it is dignity.

On first blush, if you are wondering what is the big deal about this nuance, you are not alone. Many of us learn this difference the hard way. Why? When we see poverty, we see the obvious — lack of income. What we do not see is the social stigma that comes with it — something many of us have not directly experienced.  As a result, we tend to solve the symptom rather than the real problem. In that sense, a deeper understanding of dignity is profoundly important.

It is one thing to understand a word and another to feel it. To feel it, we need to relate. Here is an analogous experience closer home — within the office walls at work. Opposite of layoffs is not livelihood.

A C-level executive was a man of great heart. As part of an organizational restructuring (a corporate euphemism), one person (let us call her Carla) was on the layoff bench. Carla was offered a window of time to find another job within the company. This C-level executive knew of Carla’s abilities, excellent work ethic and long tenure at the company. He realized that she was running out of options during her internal search and went out of the way to find her a home within organizational constraints. Carla stayed put and eventually left the company within a few months to greener pastures.

Watching this from afar, I could sense that the executive felt let down. He had implicitly assumed that saving her livelihood was of paramount importance to her.  In her most down moment, she was never heard on what she really wanted.  That was lost in the translation. From her perspective, she took the offered job as a dole out under duress, biding her time to soar again. When she saw the opportunity to regain her say and freedom, she flew away.

The implicit assumption of the C-level executive — the opposite of layoff is livelihood. The explicit interpretation by Carla in the context of her impending layoff was the lack of dignity — the lack of opportunity to express how she likes to be treated and the ignominy [of the feeling] of rejection, however unintended.

Drawing parallels, the great social entrepreneurs know the impact of the C-level executive action — right intent and bad interpretation. They walk with their eyes wide open to know what the Carlas of their world really need and want.

Muhammad Yunus, Nobel Price winning social entrepreneur, did not sit in an ivory tower to pontificate what the women in Bangladesh villages needed. He went to their homes, he listened intently and deciphered what they really asked for. They did not ask for money, charity or livelihood. They asked for loans. And one of the greatest social movements — micro finance was born.

Bringing it all together.

Those women in Bangladesh villages aspired for freedom with dignity — to charter their own destiny within their own control. Muhammad Yunus understood that, so did Jacqueline Novogratz, so did Paul Polak, an octogenarian and a social entrepreneur for more than 40 years. Their success is the inspiration for this blog.

As I pass through traffic lights, I stand humbled. English language has its quirks — if poverty is on one side of a two-pan weighing scale, pounding the other pan with income rarely does social balance. A shower of dignity inevitably does. It energizes the human race anywhere in the world — from a woman in a Bangladesh village to a destitute in an impoverished Houston neighborhood.

In our pursuit to eradicate poverty, raising income is at best a consequence.  Now, when I stop at the traffic lights, I know better. I understand a deeper subtlety. The world is truly richer when we propel freedom with dignity — one human soul at a time.