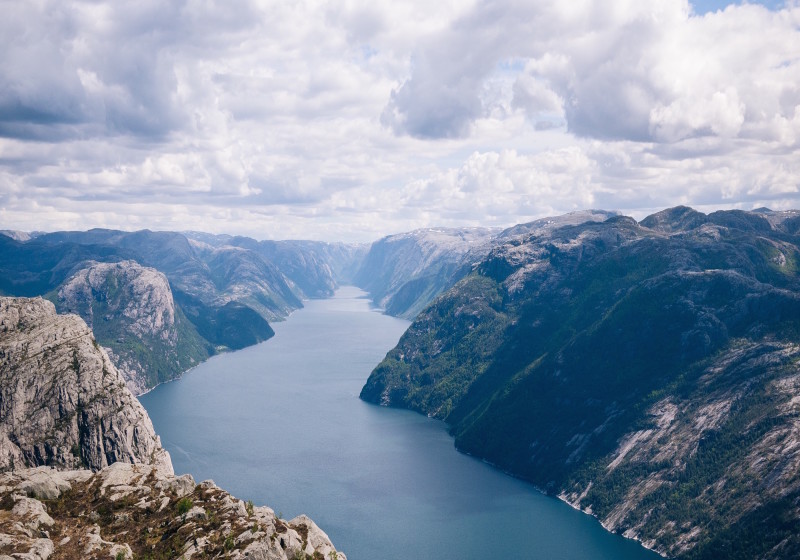 Impact Is The New Mobile

It’s no longer acceptable for a website to not render well on mobile. In the next decade, it won’t be enough for a company to merely be profitable — customers, employees and investors will all demand that a company produce positive impact, as well.

This might seem unlikely, but so did businesses moving to the cloud as quickly as they did, or web traffic moving to mobile with such haste. The early data looks quite similar to these past two revolutions, as the number of benefit corporations (companies that can legally maximize for positive impact on society in addition to profits) is showing hockey-stick growth.

Like many such shifts, this one is being fueled by the young. According to a survey by Deloitte, 47 percent of millennials say that the “purpose of business is to ‘improve society/protect the environment,’” up 30 percent over the last two years. This marks a largely generational shift in attitudes about the proper role of business in modern society. Disappearing is the worldview popularized by Milton Friedman, where the sole purpose of business is maximizing shareholder value through profit. Put simply, the next generation entering the workforce will no longer be satisfied with single bottom-line companies.

This shift isn’t solely being driven by the next generation of leaders. Titans of business like Salesforce CEO Marc Benioff have declared that “the business of business isn’t just about creating profits for shareholders — it’s also about improving the state of the world.” John Mackey, co-founder and CEO of Whole Foods, evangelizes the idea that business ought to “operate with higher purpose beyond profits.” Fueled by the young, the effects of this movement will be felt by all.

This is an evolution as important as the shift from desktop to cloud, or from web to mobile. This is going to fundamentally reshape the way capital is allocated, permanently change the global jobs landscape and have a hugely positive impact on the lives of people across the globe.

It’s long been known among some that purpose-driven companies have real advantages in the marketplace — an easier time recruiting talent, higher employee productivity, greater customer loyalty, an easier time getting press … the list goes on. More and more of these realities are now being supported by research.

“To recruit and retain the top millennial talent, businesses are going to need to embed social impact into the core of their culture.”

These competitive advantages are real. As traditional investors catch on to these realities, we’ll see more and more capital flowing into impact companies. During partner meetings over the next decade “how will you monetize” may well be followed by “and how will you have a positive impact?”

There are four primary things most everyone wants in their career: to work with good people, to work on interesting problems, to make money and to do good. It used to be that you had to choose two or three of these things; the highest-growth companies of the next decade will be those that embrace all four.

To recruit and retain the top millennial talent, businesses are going to need to embed social impact into the core of their culture. In 2002, just 15 percent of MBA students polled said making a contribution to society was an important consideration in their careers. By 2007, this number had nearly doubled to 26 percent and by 2014, 83 percent of MBA studentspolled said they’d take a 15 percent pay cut “for a job that makes a social or environmental difference in the word.”

Companies will be forced to move beyond mere profit, lest they lose the talent war to companies that offer a more compelling conception of business. Offering “volunteer days” will no longer be enough to satisfy the need for social impact. The best way to attract the best talent and boost revenues will be to build social impact fundamentally into your profit model. This, and only this, will lead to an environment that attracts and motivates the talent of tomorrow.

These shifts will have a substantial, positive impact on lives across the globe. For-profit enterprises are built for scale, and when they tie social impact into their business models, that impact scales when they do. There are already a host of companies that are improving health, democratizing the political process, advancing education, alleviating poverty and literally saving lives — and making big profits all the while. The biggest societal problems also represent the biggest opportunities and, over the next decade, we’ll see these trends continue, as more and more problems are solved by impact companies. Billions will benefit as a result.

However, there are still many open questions in this emerging revolution.

What exactly qualifies as “impact” is the point of much debate. Is the startup that makes a keyless doorknob “impact” because they allow people to get into their homes faster and home is where the heart is? No. But why not? These are the sort of questions companies will need to answer.

In many states without benefit corporation status, companies are still in murky legal water if they attempt to pursue both profit and positive societal impact simultaneously.

How to qualitatively measure impact in addition to profit is another topic of much debate. These are just a few of the questions yet to be answered, though organizations and impact entrepreneurship communities like Impact.tech, Unreasonable Institute and Impact Hub are aiming to bring clarity to these issues, and more.

Just as companies moved from desktop to the cloud, they are now moving from a profit-only to an impact + profit model of doing business — and they won’t look back.