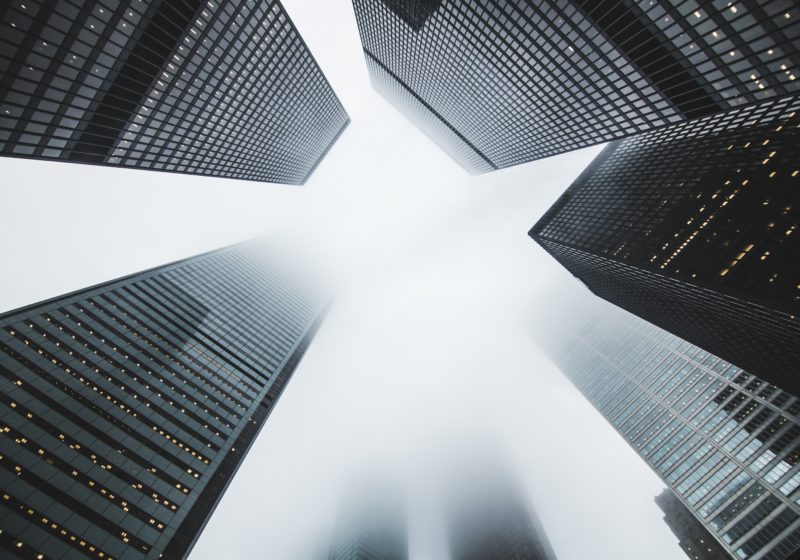 In Silicon Valley, everyone wants to be Mark Zuckerberg. Company founders dream of corporate structures like those at Facebook, where Zuckerberg has ultimate control thanks to a special kind of stock that gives him 10 votes on corporate matters for every one vote of other shareholders. He can do almost whatever he likes with Facebook even though the public owns the majority of Facebook’s stock.

About 6 percent of companies in the S&P 500 have this type of dual-class stock for one or more shareholders, according to Bloomberg data. These superpower stock arrangements are no more common in the tech industry, but they do tend to be prevalent among the younger generations of tech firms.

But there are points, particularly in a takeover, where the competing interests of a superpower controlling shareholder and regular stockholders can be the most exposed. Hershey shareholders for now are at the whim of a family trust that doesn’t want to sell the company to Oreo owner Mondelez. An important partial sale of Viacom’s Paramount movie studio is up in the air because it’s unclear whether controlling shareholder Sumner Redstone is competent to make decisions.

And a regulatory filing that describes how the company negotiated its $24 billion sale to Microsoft shows the awkwardness of dealing with a shareholder who both controls the company and serves on the board negotiating a deal for the benefit of all shareholders.

Hoffman, LinkedIn’s co-founder and chairman, owns about 11 percent of LinkedIn’s stock but controls 53 percent of all votes thanks to his 10-for-1 voting stock. Hoffman initially told LinkedIn’s board he preferred to sell the company for a mix of cash and stock because he would be hit with a huge tax bill for his LinkedIn equity — worth $2.88 billion in the Microsoft takeover — if the company sold exclusively for cash. At that point, according to the filing, Microsoft was bidding all cash though it was open to a cash-and-stock deal. The other bidder, Salesforce, was offering half cash and half stock.

Microsoft first broached a LinkedIn takeover on Feb. 16, at a point when LinkedIn shares were 59 percent below a November high. It’s legal for controlling shareholders like Hoffman to look out for their own financial interests in a sale. But it’s also a point where his interests didn’t necessarily align with those of other LinkedIn stockholders. Investors who owned a piece of a high-growth, high-valuation internet company like LinkedIn probably wouldn’t be keen on receiving shares of slower-growing Microsoft. Hoffman and his giant tax bill had a different set of considerations. Hoffman changed his mind eventually and acquiesced to an all-cash deal.

Hoffman also added an extra wrinkle in the final stretch of takeover discussions when he declined to sign a draft contract requiring him to vote his LinkedIn stock for the Microsoft takeover. He said signing a share-voting agreement would trigger a dissolution of his special voting control. Presumably that could have put him in a bind if the sale to Microsoft fell through.

Microsoft wanted voting agreements from Hoffman and LinkedIn CEO Jeff Weiner. Their refusal was understandable, but it meant LinkedIn lost a potential bargaining chip it could have traded for sweeter deal terms from Microsoft. It’s impossible to know the effect of the trade-off, and it’s clear LinkedIn’s board pushed Microsoft hard for the best possible price.

In the end, everything worked out, which shows boards are capable of looking out for all shareholders, not just the founder with outsized power. But the LinkedIn deal negotiations do show the potential risk shareholders take when they buy into a company with dual-class stock. Giving up power as a shareholder may seem like a fair trade-off, but the shareholder silent majority should always consider how their interests may clash with the shareholder superpower in a sale.