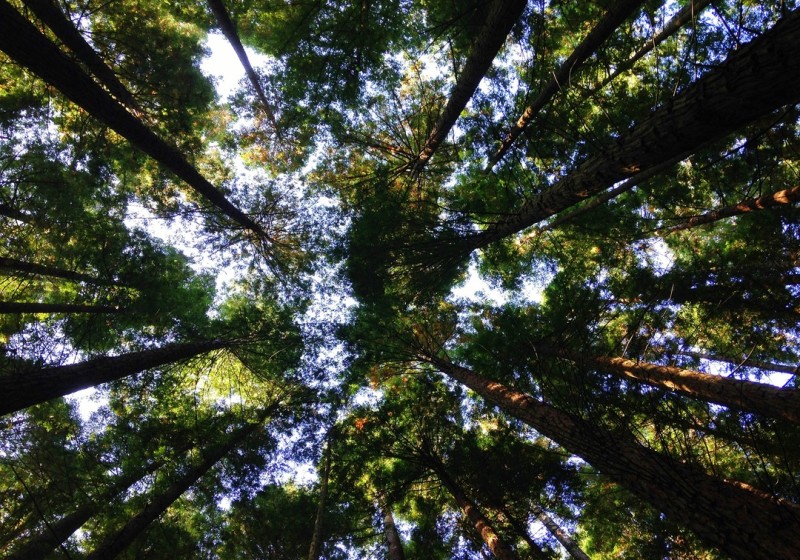 Structure Your Social Business as a B Corp.

The concept of a B corporation was developed in 2006 by Jay Coen Gilbert, Bart Houlahan, and Andrew Kassoy. Gilbert and Houlahan had made their mark in business with AND1, a basketball shoe company known for its basketball mix tapes and edgy footwear. In a market dominated by big players like Nike, AND1 rose from $4 million in revenue in 1995 to over $250 million by 2001. After the company was sold, its cofounders explored several options for what to do next. They knew they wanted to be involved with work that had meaning, and they wanted to use their passion for good. To achieve this shareholder to stakeholder shift, Gilbert and his partners wanted to create an infrastructure and a calling card for those companies dedicated to the triple bottom line approach.

But why would a company want to be boxed in to the structure of a B Corp? It loses flexibility to iterate into a new line of business that may not fit within B Corp guidance. But what it gains is so much more. B Lab contends that, “By voluntarily meeting higher standards of transparency, accountability, and performance, Certified B Corps are distinguishing themselves in a cluttered marketplace by offering a positive vision of a better way to do business.”

Companies across the country have received this message loud and clear. There are more than 1,200 registered B Corps today. Receiving this designation is not easy. It involves real compliance and review, unlike some other designations that require nothing more than a Mastercard or Visa. B Corps are evaluated using three key metrics: accountability, transparency, and performance. The certification fees range from $500 to $50,000 per year, depending on company revenues.

Esquire magazine summed up B Corps this way: “It might turn out to be like civil rights for blacks or voting rights for women — eccentric, unpopular ideas that hold and change the world.”

Thanks to B Lab, the private sector has created a structure to evaluate corporate responsibility, governance, and performance. Government has finally taken notice and has developed critically important tools to support this sector as well.

On April 14, 2010, a second wave in this new approach to business took hold. With private sector tools in place, state governments climbed aboard the social entrepreneurship caravan. In a remarkable sign of bipartisan appeal, the Maryland State Senate voted 44-0, followed soon after by its General Assembly, which voted 135-5 to ratify the bill before them. Maryland’s governor, Martin O’Malley, quickly signed it into law. SB690 established the first benefit corporation legislation in America.

Benefit corporation status is now available in 31 states. Unlike the certification achieved through a B Corp, a benefit corporation is a type of legal structure. It has a different set of standards and is not legally required to be audited, although it is sound business practice to do so. Each benefit corporation, however, must create a benefit report. This report is part of a rapidly growing online database used to measure performance of the company’s social impact.

Many well-known companies have gone this route and are registered as benefit corporations, including Patagonia, Method, and Plum Organics.

Benefit corporate status gives clear notice to investors that the company is seeking social good as a competitive advantage and that the company will have the triple bottom line approach. By defining its purpose, a company can seek out consumers aligned with its vision while attracting like-minded investors. Some benefit corporations also seek B Corp status; however, there is no require­ment to do so.

B Corp versus Benefit Corporation