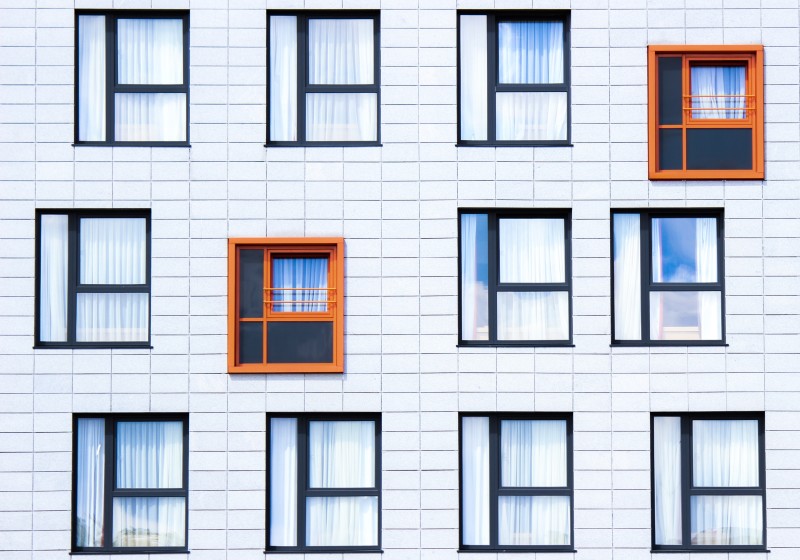 Apple might fancy another Steve Jobs, Berkshire Hathaway could be seeking a second Warren Buffett and Comedy Central might be on the hunt for replacements for talk show hosts Jon Stewart, Stephen Colbert and John Oliver.

LinkedIn wants to help them — and other employers — hire copies of their best staff with a new recruitment product that enables managers to select employees they would like to replicate.

The professional social network is launching the next generation of its recruiter product, which is designed to cater to companies who cannot define their ideal employee — but know they have a “rock star”, or standout staffer, on their team.

“When you conduct a search using a rock star co-worker’s profile, Recruiter analyses the job title, location, skills and education on their profile to build a search string and surface members who are similar professionally,” said Eddie Vivas, head of talent solutions, the recruitment arm that generates the majority of LinkedIn’s revenue.

Mr Vivas rejected the idea that the feature could lead to a lack of diversity in teams. He said if a company wants to improve the mix of its staff, it could use its own employees’ profiles to find “diversity candidates” who are similar professionally.

“For example, recruiters can search for members who attended a predominantly Hispanic college, or belong to a LinkedIn Group for African-American software engineers,” he said.

For those without any standout star employees in a particular function, the company has created automatic job profiles that will show which cities have the highest number of qualified candidates and which skills people usually look for when hiring them.

LinkedIn has also launched a new product to help boost company referral plans, which many recruiters complain are ignored by their employees. LinkedIn Referrals shows an employer who could be a good fit for vacancies out of their workers’ connections on the site and then emails the employees, asking them to tell their friends about the jobs.