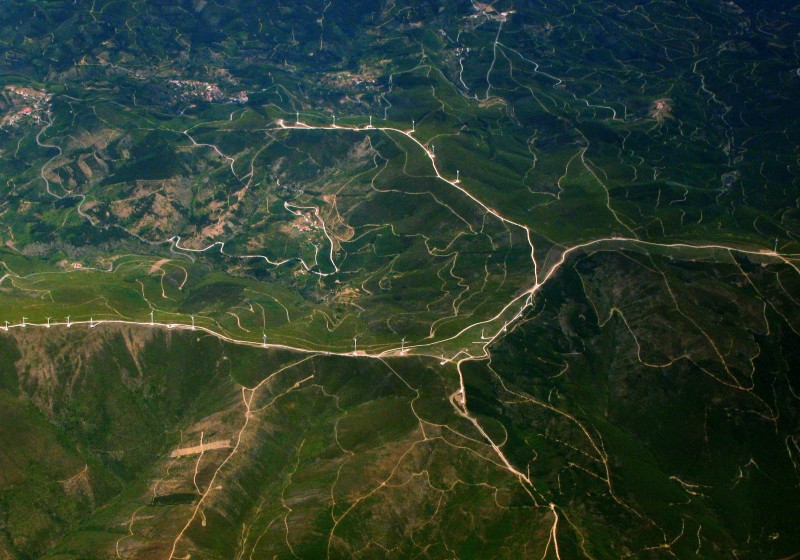 At one point, it involves climbing along a cliff face, avoiding crashing waves and then jumping down onto slippery rocks, again trying to avoid further crashing waves. We haven’t lost a guest yet! As they say in the video (without any prompting from yours truly, honest!): “Richard, you have such great ideas!”

Two roads diverged in a wood, and I—

I took the one less traveled by,

And that has made all the difference.

When was the last time you took the hard path instead of the easy path, and it paid off?