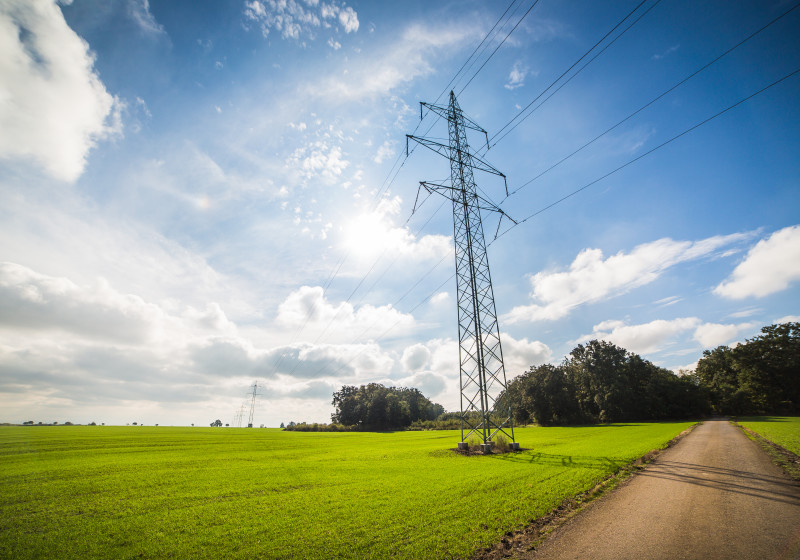 For a $10 ticket, anyone with an idea for a new conscious business can walk in a Tribeca loft and spend the day learning how to make their solution a reality.

Inside the loft, the 5,000-square-foot Impact Bazaar showcases 40 different resources like B Corporation, Design for America, and Etsy.org. Startups can sign up for free office hours with an accountant or lawyer to get advice, and meet other aspiring or current social entrepreneurs while they’re there for the day.

“We live in basically a boostrapper’s paradise,” says Sam Utne, managing director of Impact Hub NYC, which is running the new pop-up marketplace through the end of the year (it’s in their co-working space). “All of the tools exist to create almost any business for extremely cheap or free. But a first time entrepreneur doesn’t necessarily know how to navigate that sort of sea of tools.”

The marketplace also include more general resources like Squarespace and MailChimp that could be used to build any business, not just one focused on conscious business. “We’re providing those services under one roof, so that this community can benefit from all of that entire ecosystem in one spot,” Utne says.

Anyone is welcome to walk in the door. People who aren’t already immersed in the world of sustainability are especially welcome, because the space can help them start to shape their business in a way designed to do the most good socially and environmentally while it makes money.

“When you come in, all of the interactions we have are through the lens of impact,” Utne says. “We’re not really acknowledging another way of doing business, because we believe that the future of how we build businesses is building businesses that are responsible to their communities and their environment as well as profits.”

Someone doesn’t need to have a business—or even think of themselves as an entrepreneur—to use the space. “Anyone with an idea—which is really all of us who’ve had some idea in the back of their closet forever that they always thought they would do—how can they have the least barriers to entry, dip their toes in the water of entrepreneurialism?” he says.

At a recent office hour he hosted, he spoke with some people who were just beginning to think they could actually do something. “For people, it was the first time they’d ever said their idea out loud to someone before,” he says. “That’s kind of an amazing feeling, to be able to hear that and give them a chance to take the next step.”

Unlike a full co-working membership or being part of a business accelerator, the team wanted to offer something that was accessible for everyone. While Impact Hub could have provided some of the same resources online, they wanted to bring them together in one space both so people would have the chance to interact, and so someone can discover all of the resources at once.

“It’s providing the opportunity for serendipity,” Utne says. “Online you need to be searching for things. And I think that online has put people in silos because you go and you find what you’re looking for, but there’s less of a chance for discovery.”

When the pop-up space ends at the end of the year, Impact Hub plans to work on creating more permanent versions in each of its co-working spaces. They also want to start bringing pop-up Impact Bazaars to places that most need an influx of new entrepreneurs.

“It could be an ecosystem that’s quickly curated in sort of the aftermath of any sort of crisis,” Utne says. “That could be a natural disaster, it could be an industry-specific small town that’s just had a major layoff and they’re turning to entrepreneurialism as kind of a lifeline for the future of their economy. This is how they could sort of help encourage people to pull those ideas out of the back of their closet, and dust them off, and see if they have legs.”

By Adele Peters, [All Photos: via Impact Hub NYC]