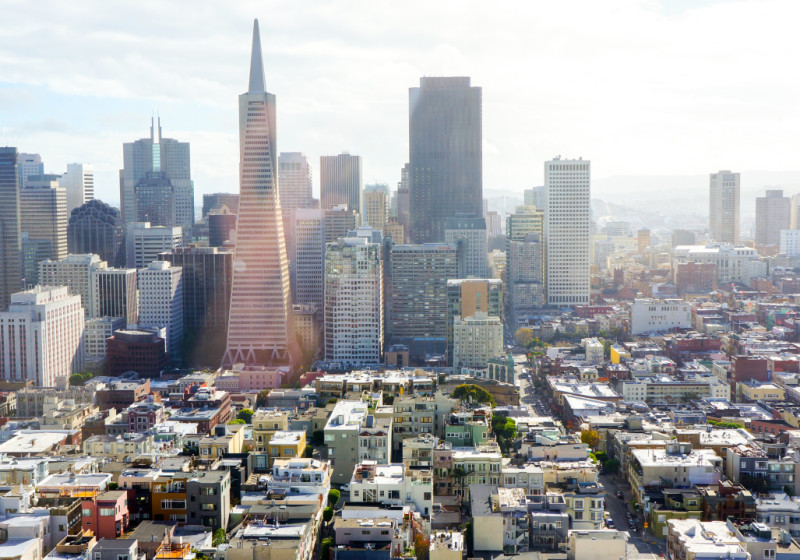 Since becoming CEO of LinkedIn in 2009, Jeff Weiner has earned a reputation as being a particularly inspirational and effective leader.

That’s partially because he considers “managing compassionately” to be one of the first principals of leadership, as he revealed when he recently sat down with LinkedIn founder Reid Hoffman as part of a Stanford class called “Technology-enabled blitzscaling” that Hoffman co-teaches with other tech-world superstars Chris Yeh, John Lilly, and Allen Blue. During the wide-ranging conversation, Weiner touched on one of his biggest takeaways during his years at the head of LinkedIn.

“The most valuable lesson I’ve learned as CEO is don’t leave the pitcher in the game for too long,” Weiner said. “As soon as you ask yourself if someone isn’t the right fit, you already know the answer. The question is, what are you going to do about it? You have to help them get above the bar, and if they can’t, transition them to another role or out of the organization.”

One might think that a CEO who puts compassion first might be hesitant to fire an employee who is no longer the right fit. After all, wouldn’t that person feel pulled by how that employee would suffer if they lost their job?

And it makes sense. Outside of mass layoffs, employees usually know when they’re not succeeding at their jobs. Weiner believes that the stress and frustration around that feeling can be more harmful than having to seek a new role elsewhere.