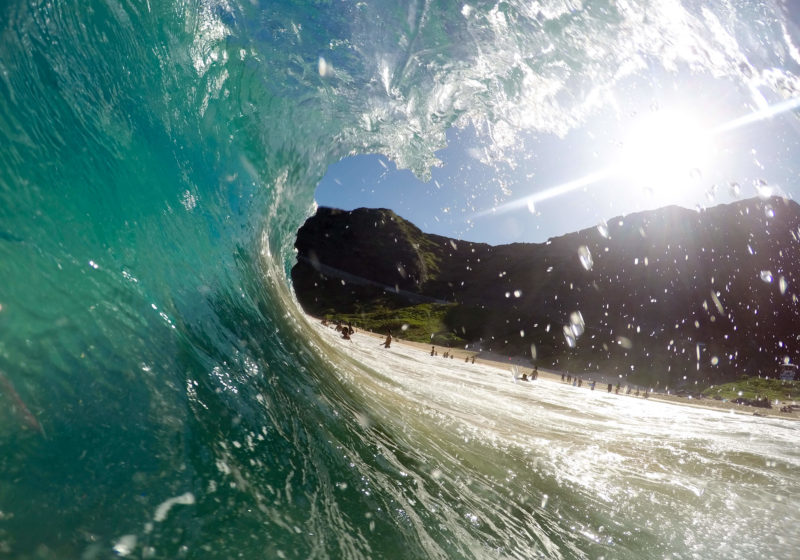 Patagonia founder Yvon Chouinard is a reluctant businessman who owns a company that is steadily approaching $1 billion in annual sales. To show how he has balanced a thriving business with an unwavering dedication to environmental preservation, he is releasing, on Sept. 6, the second edition of Let My People Go Surfing, a 272-page tome that blends elements of memoir, philosophical study and Business 101 primer.

Since the original publication by Penguin 11 years ago, the book has been translated into more than 10 languages. It spurred a case study of the Ventura, Calif.-based company by Harvard University. Patagonia’s sales have grown from $260 million in 2006 to around $600 million in 2013 to almost $1 billion.

As Chouinard noted in the revised version, “we have always considered Patagonia an experiment in doing business in unconventional ways. None of us were certain it was going to be successful, but we did know that we were not interested in doing ‘business as usual.’”

Aside from refreshing figures and photos, changing one chapter’s title from “Image Philosophy” to “Marketing Philosophy” and adding information on Patagonia’s recent projects like its venture capital fund and food division, Chouinard kept the structure of Let My People Go Surfing mostly the same. But the new foreword from Naomi Klein, the author of “No Logo” and “This Changes Everything,” and a preface by Chouinard, drive the urgency behind the book’s message.

“With all these problems of global warming, the unsustainability of our resource usage and the inequality of wealth worldwide, we have the perfect scenario for a very disruptive correction in our economic and environmental model,” Chouinard wrote. “We recognize that as a larger and more influential company our responsibilities to society and our efforts to be an even more responsible company have also increased.”

Some of those efforts included the establishment of $20 Million and Change, Patagonia’s fund that has invested in start-ups like Bureo, which manufacturers sunglasses out of recycled plastic derived from fishing nets. It also launched Patagonia Provisions, which offers smoked salmon, buffalo jerky and other food made in sustainable ways. Both the venture capital and food initiatives started in 2013. A year earlier, Patagonia became the first company in California to register legally as a benefit corporation, thus protecting its eco-minded mission.

Such steps persuaded Klein to endorseLet My People Go Surfing, even though she conceded she usually doesn’t give her blessing to multinational corporations, not even to an environmentally aware one like Patagonia.

“What draws me to this story is that it reflects a sincere attempt to address the core tension between the market’s demand for endless growth and the planet’s need for a break,” she said. “But what is absolutely clear is that Yvon Chouinard’s experiment — one that may be possible only because Patagonia is not publicly traded — is like nothing that has come before, and therefore deserves our close attention.”