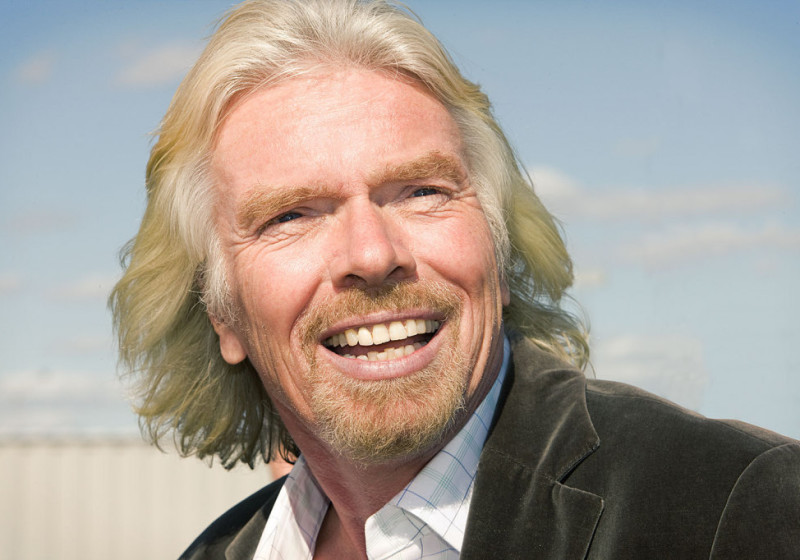 Eccentric billionaire Richard Branson is known for his larger-than-life exploits, but now he may be cultivating a reputation as the hero of the working stiff.

In a blog post, Branson said his staff at Virgin have a new vacation policy, or as he calls it, a “policy-that-isn’t.” Inspired by a similar culture at Netflix, Branson wrote that all salaried staff will be able “to take off whenever they want for as long as they want.”

That means Virgin staff won’t need to perform a calculus familiar to many workers: Allotting precious vacation days to cover holidays, summer vacations and family events. But behind Branson’s decision isn’t a rationale driven by pure-hearted goodness, but a realization that workers aren’t keeping a 9-to-5 schedule. Employees often work on the weekends, or late at night, to fit in their work duties, demonstrating a flexible approach that strict annual vacation policies don’t reflect, he notes.

“There is no need to ask for prior approval and neither the employees themselves nor their managers are asked or expected to keep track of their days away from the office,” Branson wrote.

Of course, what might appear as a generous move could end up as a Machiavellian masterstroke.

Consider this: Americans are terrible at taking the vacation time they are allotted, with U.S. workers only taking half their eligible vacation time during the past 12 months, employment site Glassdoor found earlier this year.

And that’s for vacation time that workers are explicitly guaranteed, remember. What will happen to employees in a workplace with a vague mandate to take as much vacation as they like? While it’s not clear, chances are employees will feel the same pressures to reduce vacation time in order to keep from getting behind and to look good for the boss.

The no-vacation approach isn’t quite as generous as it might appear, with NPR noting that the rule only applies to about 170 staff at the U.S. and U.K. head officesfor Virgin Group. The rest of the 50,000 employees at Virgin Group won’t receive the benefit.

Given workers’ inability to take even their allotted two weeks, a better policy might have been to stipulate that every employee must take every vacation day they are given.

It’s not known how other “no vacation” policies have worked for Netflix and a few other tech companies that have given it a try. But there’s some evidence that a flexible plan isn’t enough to get workers to clock out. Software maker Evernote, which doesn’t limit vacation days, told the Washington Post that it dangles a $1,000 stipend to anyone who actually takes a full week off.

Evernote might be a hard-charging tech company with a very different culture than Virgin, but given that it needs to sweeten its “unlimited” vacation offer hints that a flexible time-off plan might not be as freeing as it sounds.