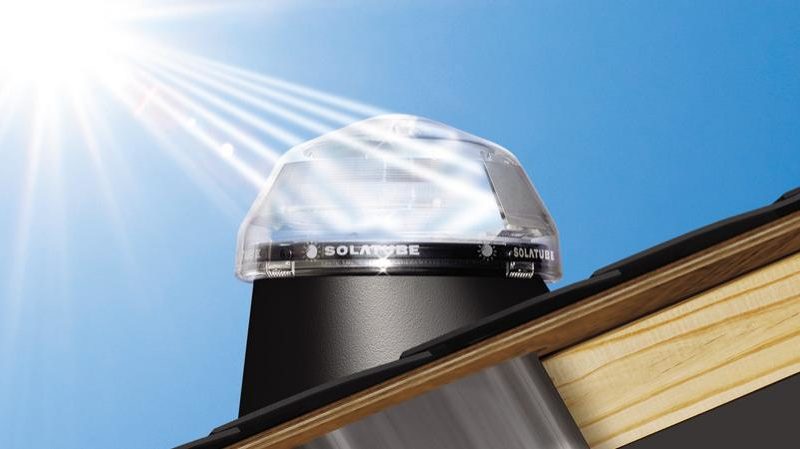 The team at Solatube looked to EveryoneLinked as a creative and cost-effective way to expand their reach and increase sales nationwide. Solatube’s top-of-the-line products, combined with EveryoneLinked’s LinkedIn expertise, created a force to be reckoned with. “Our experience with EveryoneLinked has been so valuable, we have expanded their services to our dealers nationwide” Bob Westfall, CEO, Solatube

Solatube’s goal was to effectively market their product line, increase sales, and build brand awareness within the clean energy construction industry. They were looking for an additional sales strategy that could easily integrate with their current sales and marketing efforts, as well as one that would generate a profitable ROI.

“Working with EveryoneLinked has been a game changer for Solatube. Since implementing their LinkedIn sales strategies, we have seen a huge influx in sales.” Bob Westfall, CEO, Solatube International

The results Solatube achieved were so valuable they decided to expand EveryoneLinked’s services to four corporate departments as well as their nation-wide premier dealer network. Harnessing the power of EveryoneLinked’s strategies has made a lasting impact on Solatube’s profit margins as they increase sales, line up lunch and learns with architectural firms, and add new dealers to their growing network.