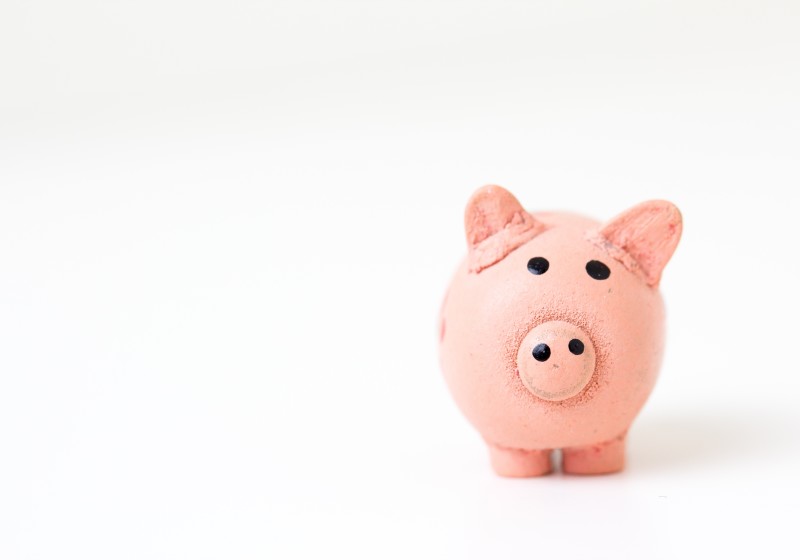 Aetna’s Mark Bertolini isn’t the kind of chief executive you typically find in the elite group of Fortune 50 companies.

He talks openly about his personal health struggles. He evangelizes a healthful culture, and encourages his employees to meditate and practice yoga. After reading French economist Thomas Piketty’s blockbuster book on income inequality, he actually raised the minimum wage at his health insurance giant to $16 an hour. He promised to pay his employees up to $300 a year in extra cash just for getting plenty of sleep.

But he certainly gets paid like a top-brass executive. Last year, Aetna bumped Bertolini’s compensation to $17.3 million — higher stock options and awards bumped this from the $15.1 million in 2014, according to a proxy statement filed with the U.S. Securities and Exchange Commission on Friday. Bertolini earned a base salary of about $1 million, with a bonus of $1.84 million.

“In 2015, Aetna had record operating earnings and record operating revenues, and the company’s total return to shareholders was 23 percent,” company spokesman T.J. Crawford told The Huffington Post by email. “Mark continues to be a recognized thought leader for his efforts to transform the health care system and on important social policy issues.”

Aetna has a market capitalization of $37.6 billion. It’s waiting for federal regulators to greenlight a $37 billion merger with rival Humana, which would be the largest insurance deal in history. In February, its fourth-quarter profits rose 38 percent as operating revenue increased 2.2 percent to $15.09 billion.

But that alone didn’t get Bertolini on Fortune magazine’s list of the world’s 50 greatest leaders last year. Over the last decade, two near-death experiences — his own skiing accident and his young son’s battle with a rare form of cancer — transformed him into someone the business press has called an “unconventional boss“ who is “mindful of morality.”

“What I found very quickly in both his circumstance and mine was getting our lives back, becoming engaged and productive members of society, was something that the health care system cared very little about,” Bertolini said about himself and his son in a recent interview with HuffPost.

That perspective shaped his leadership style and convinced him to focus on a bigger picture.

“We view stock price and compensation as ways of measuring the success of an organization, and I think, because of that, we have a very short-term view of how capitalism works,” he said. “At Aetna, we actually say, ‘You know what, we’re here for the long run. Here are the fundamentals we’re investing in, like we did with our employees.’”

Companies with a clearly articulated purpose tend to outperform firms without one. A global survey of 474 executives, conducted last year by Ernst & Young and the Harvard Business Review, found that 58 percent of leaders who prioritized purpose had seen their companies grow by 10 percent or more in the last three years. By contrast, only 42 percent of the executives who reported lagging behind on imbuing their companies with meaning saw similar double-digit growth.

“This is a powerful signal of how pioneer CEOs are driving value by values,” Valerie Keller, strategy executive director and global leader of Ernst & Young’s Beacon Institute, wrote in an email on Tuesday. “This is also an answer to the tired debate of ‘does purpose drive profits?’ Clearly, yes. Benefit for society equals benefits for shareholders equals benefits for executives.”

Still, the pay bump may draw some heat from those who criticize astronomical pay for chief executives. The CEOs of the top 350 public-traded companies earn more than 300 times what average workers do, according to a study released last year by the liberal-leaning Economic Policy Institute.

“In a political and socioeconomic climate where inequality is rampant and executive compensation is targeted, it would be easy for people to take pot-shots at this,” Keller said. “But let’s not miss the underlying point: When global CEOs are rewarded for driving value for a wider set of stakeholders — and that is in turn seen as driving value for shareholders — it is a powerful proof point for all those advocating ‘conscious capitalism’ and sustainable growth. More, please.”