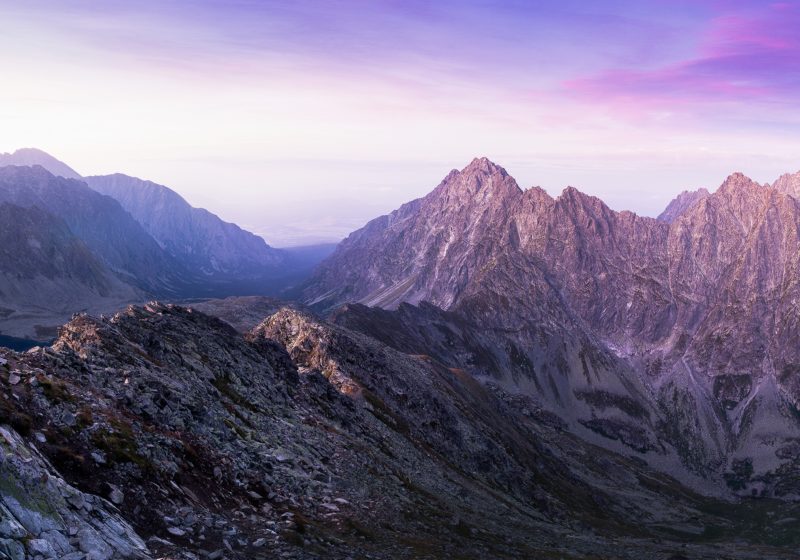 6 Lessons For Social Entrepreneurs From 2016

In recent weeks, I have seen a common theme proffered on social media: good riddance to 2016. For some it is about politics; for others, it is the deaths of favorite artists or actors. The fact is, however, 2016 wasn’t so different from other years, full of a roster of events both positive and negative. There is much to celebrate and learn from 2016, especially from these impactful social entrepreneurs.

1) Use Your Supply Chain For Impact : Utah-based dōTERRA showed us in 2016 how to use your supply chain to have a social impact. The 1.2 billion entrepreneurial company has chosen to use its international purchases of essential oils to support smallholder farmers in developing countries. They have complemented their supply chain purchases with grants from the direct marketer’s Helping Hands Foundation.

2) Power Of Partnerships : Physician and social entrepreneur Dean Ornish demonstrated the power of partnering with a bigger organization when he licensed his healthy lifestyle program to Healthways to help people overcome cardiac problems. This single deal allowed Ornish to help people across the country gain access to professional help with implementing his program.

3) Never Underestimate A Young Woman With Blue Hair : Maria De La Croix, applied for a job with Starbucks and was rejected because she sported blue hair, a violation of company policy at the time. Anxious to find a way to earn a living, she launched her own coffee shop on a bicycle. She made so much money, she started selling more bicycle-based shops and within two years had sold over 600 cafes in 60 countries. Her shops sell only organic food and coffee and use solar panels to generate electricity. 4) Impact Is Sometimes In Between : Colleen Copple learned from working against gang violence in her hometown how to bridge the gap between the police and the communities they protect. Twenty-five years after beginning her work as a community activist she now leads a consulting practice with clients around the globe, including the U.S. Justice Department. Her firm, Strategic Applications International led the development of the official report from President Obama’s Task Force on 21st Century Policing. She leveraged her skills in bringing together people who sit on opposite sides of an issue to develop a shared understanding.

5) Regulation A+ Provides A New IPO Path For Social Entrepreneurs : Paul Elio, founder and CEO of Elio Motors, led a $16 million raise from the public in what amounted to a “mini IPO” under new SEC rules promulgated in 2015 in accordance with Title IV of the 2012 JOBS Act. Elio Motors is planning to launch the sale of a three-wheeled car that costs just $7,300 and gets 84 miles per gallon. Elio hopes the car will empower people who traditionally haven’t been able to afford a car and that it will also help the environment.

6) Students Using STEM Skills Make Can A Difference : Six young women at MIT combined their science, technology, engineering and math (STEM) skills to create a device that converts text to braille. The prize-winning inventors are hoping to bring the device they call Tactile to market a price point approaching $100, representing more than an order of magnitude pricing improvement over the market for similar devices today.

Team Tactile, six undergrads from MIT, are redefining what inventors look like. Photo courtesy of Microsoft.

Social entrepreneurs will likely change the world again in 2017. Those that make the most progress may be the ones that learn the lessons taught us by 2016.