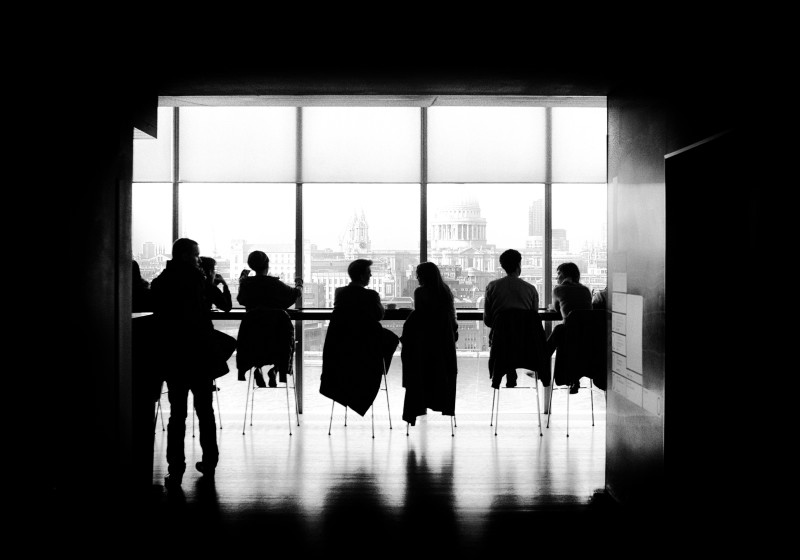 After Christopher Gray, 24, earned enough scholarship awards to fund his entire Drexel University education (and then some), he knew he wanted to pay it forward. Today, the Scholly cofounder and CEO is using a simple app to help 600,000 people and counting fund their college educations.

But Gray’s Scholly is only one of 30 disruptive and inspiring ideas featured in this year’s 30 Social Entrepreneurs Under 30. The 2016 class is combining their range of skills in technology, engineering, science and business with their hunger to solve the world’s problems. And, they’re making huge waves of impact that are crossing industry and geographic borders along the way.

Including a few cofounder pairs and teams, we are honoring a crop of 42 young entrepreneurs this year. The median age is 26; twelve are 29 years old, and our youngest are both 20. One of those 20-year-olds, Ulixes Hawili, a University of Tampa student, is part of the team of cofounders for early childhood-focused Tembo Education. Catalin Voss, also 20, is studying at Stanford University and is the founder of the Autism Glass Project, a system (currently in clinical trials) that will help people with autism interpret others’ emotions more clearly.

Within this list, we have teams working to feed the planet: Gavin Armstrong’s Lucky Iron Fish makes pieces of iron in the shape of fish, that, when cooked in boiling water, fortifies food with 75 percent of a family’s daily iron intake, fighting against iron deficiency anemia common in developing countries like Cambodia. Six Foods cofounders, Rose Wang and Laura D’Asaro, and Aspire cofounders, Mohammed Ashour and Shobhita Soor, are popularizing sustainable insect consumption and creating jobs in the process. And Noam Kimelman is serving up healthy meal options, with a side of entrepreneurial advice in urban Detroit.

Some are helping us find quality jobs: Alison Dorsey has formed a social impact team at LinkedIn using the site’s network to connect people with volunteer opportunities and job training, while Paul Duan and Eric Liu of Bayes Impact are using big data and collaborations with government agencies to find citizens jobs. Catherine Mahugu and Patrick Woodyard are bringing the crafts of artisans in developing countries to the global marketplace, and Jordyn Lexton is helping New York City young people just released from prison find meaningful work on a food truck.

While others are keeping us healthy: Daniel Yu’s Reliefwatch keeps pharmacy and clinic shelves stocked in developing countries with little more than a phone call. Anoop Jain’s Sanitation and Health Rights in India builds toilets for people in rural India while simultaneously supplying those communities with clean water, and Spencer Penn and Morgan Snyder’s Sweet Bites keeps kids’ teeth clean with a simple sugar-free gum.

This year’s group was put together by Emily Canal and myself from research and online nominations, and was selected by our returning judges: Jean Case, cofounder of the Case Foundation; Cheryl Dorsey, president of Echoing Green; Randall Lane, Editor of FORBES; and one new addition, an alum of our inaugural 2012 Social Entrepreneur list, Hugh Evans, cofounder of the Global Poverty Project.

And now, meet the rest of the group that will be making our world a better place to live, in 2016, and for decades to come.